Dr. Vincent said that he admired Doug and I for our perseverance. It was a nice compliment but I feel like it also gave me a reputation that I had to live up to.
I’ve had some awful painful blisters and I’ve been having an ear ache too. Pair those two things with walking all day and being refused at a town’s only hotel and we’ll, it just got me down and I wanted to quit. Then yesterday we walked through 13 miles of nothing but one marble/granite/stone warehouse after another on bother sides of the highway. They were literally one right after another for 13 miles. It was noisy and congested and my ear hurt and my feet hurt and it was ugly and trucks were honking and I wanted to get on a bus and take it all the way to Shenzhen. But then I remembered -I’m a perseverer not a quitter damn it! I don’t quit! So, we kept on walking and eventually we found a nice hotel. They had a world map on the wall and asked us to point out where we were from and then we gave then a California sticker.
This morning we had a lovely walk. We are back in the countryside now and it’s as pleaseant as can be. We shuffled into a town called Gaoyao at about 10:30 and I absolutely love it here. Everyone is so friendly! They all say hello to us and smile and wave and laugh and are helpful and kind.
We checked into a hotel, cleaned up and went to get some lunch. A man at a table next to ours was with his grand son. I think the child was maybe a year and a half. He sent the boy over to our table with a cigarette to give to Doug. Doug reached his hand out to accept it and the little boy reached up and stuck the cigarette in Doug’s mouth and then shook his hand. A second later he came back with a lighter.
After lunch Doug and I walked down the street to a little clinic to have a doctor look at my ear. The doctor and staff were very kind and I got a shot of antibiotics, some pills and some drops and all totaled ithe only cost me 28 kuai or $4.30. The doctor said I should be better in two days. 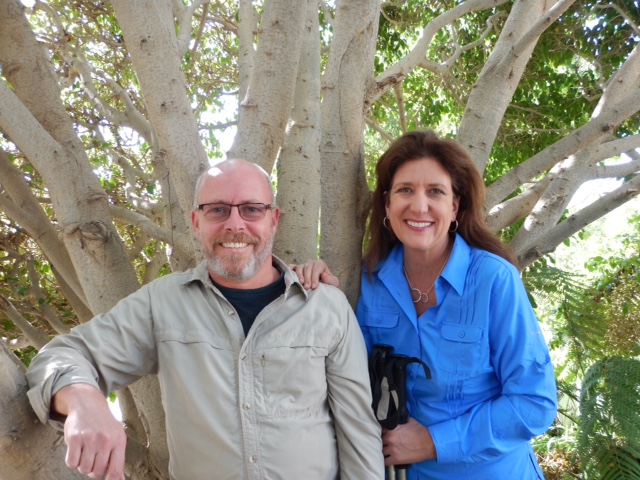